She planted lipgloss in my car

She planted lipgloss in my car's cup holder on the way to the house.

"You're home early," she said, then turned to the front door.

"All right," I said, though I was a bit hesitant to go into the study. I had a feeling this wasn't a social call.

As I entered the study, it was immediately apparent why.

Mom was standing beside the bed in her panties and a silk robe. She smiled, but her eyes were steely.

"Come here," she said, and she stepped into my arms.

"You look beautiful," I said.

"Not much." I tried to keep the disappointment out of my voice, but it failed.

"No, I'm not. I've just been helping out around the house."

"But you needed it. I don't know how I would have survived otherwise."

She looked at her husband, then at me. "He's right," she said.

"Well, in that case, I should let you know that some of the money from selling that business is coming to you."

"It is, but you were kind enough to give me an allowance anyway."

"I think we had that conversation, honey," Dad said.

"Did you ever think you might be overreacting to some of the situations I put you in? We had a deal, Dad, you remember? You agreed to support me and the kids no matter what."

"Your mother and I never discussed you having kids."

"Well, it just so happens that some of my clients are parents, and I told them that I'd make sure your support didn't affect their parental rights."

"You made a business out of being a lawyer. This was one of the risks I took when I hired you. I hope you don't expect me to pay your legal bills."

"Yes, I do, Dad, because you were so wrong on that score. You were so blind when it came to making money that I can't trust you to see if my firm is ripping you off. What I offered was fair compensation for all I've done for you."

He started to shake his head, then, "I'll need to think this over," he said, and she stepped out of my arms.

She had turned to go into her office, but a thought crossed my mind.

"Do you think I could talk to her alone? Dad might get mad at me if I left you here."

She shook her head. "The children would start to cry."

"What time is the movie going to start?"

"Six-fifteen. She'll be here in about two hours."

"I'll only need ten minutes. I just want to see the movie with you."

She looked at me, and the intensity on her face made me uncomfortable. I turned and hurried to my bedroom.

When I got to my bed, I thought, maybe I should sleep on the floor. But if I had to sleep in the living room, I'd just as soon be with a friend.

Mom was in the kitchen getting the kids ready for bed.

"No. I'm too sleepy to see him tonight."

The twins looked at me, and the oldest grinned. "Grandpa says he has something important to tell us. You might as well tell them, Mama."

"It's after eight, boys. You'll have to see him tomorrow night."

"I didn't get to see him tonight," the youngest one said. "He said he would tell us when we got home."

"That's no time to come home," the older one said. "He's your father, and he said he has something to tell you. You must wait until tomorrow to see him."

The other two boys looked at each other. "He said he has something to tell us," the older one repeated.

"No, but he said he'd tell us tomorrow."

"Well, let's wake him up and ask him about it."

"You're not getting your first lesson until tomorrow night."

The twins went into the bedroom, and we heard them talking to him. They woke him up. He went into the living room. "It's after eight," he said. "You'll have to come back tomorrow."

"We have to come home right now," the older boy said.

"No, you have to come back tomorrow."

"Mama says we have to come home right now," the youngest boy said.

"All right," Grandpa said. He went back into his bedroom, and the boys went into the living room. They came back a little while later.

"We found out," the older one said. "He said he's got something he wants to tell us tomorrow."

The boys left, and we went into the living room. Grandpa told us what had happened. "We have a special visitor today," he said. "A young woman named Miss Mina. She came in just a minute ago."

"Maybe she'll give me some lessons."

"You may not have much time."

"She may think I'll be more interesting than you."

Grandpa laughed. "You'll never have to worry about her being more interesting."

"You just said she was more beautiful than me," my mother said.

"You know that's not true," he said. "You just said that to tease me."

"Okay," she said. She went into her room and got dressed. I was about to go upstairs when Grandpa said, "I'll tell you what. I'll give her some music lessons."

"If I'm so boring, can you give her some dancing lessons, too?"

"Oh, I'm sure I can find something for her to do."

He laughed again. When we were ready to go, he called us into the living room, where the visitor was. "This is Miss Mina," he said. "She wants to see what it's like to teach dancing to a boy." 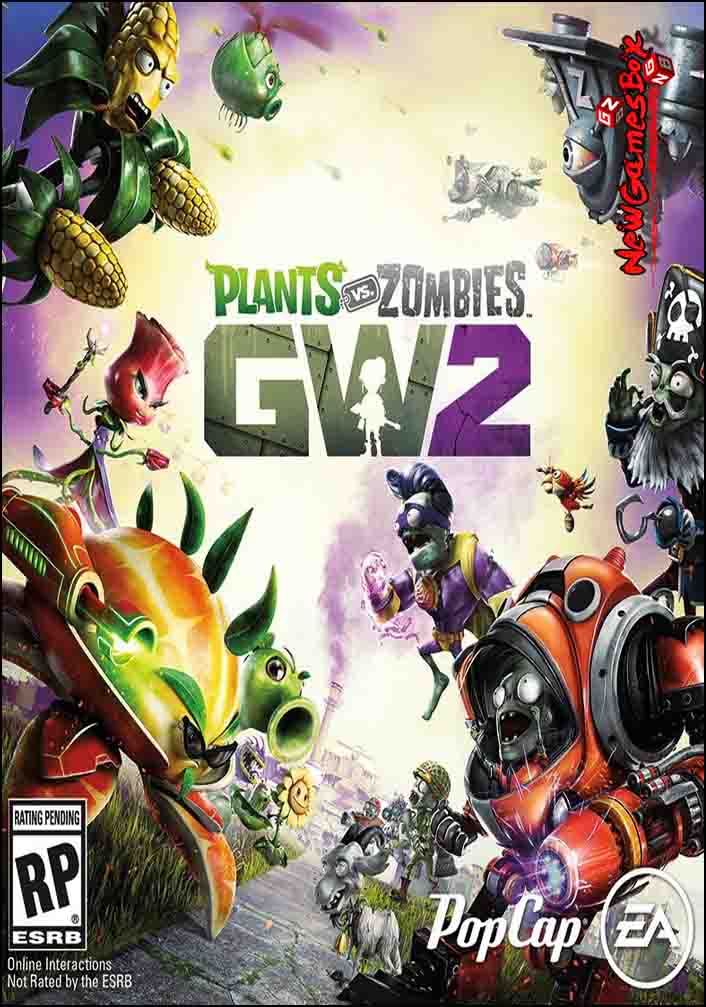 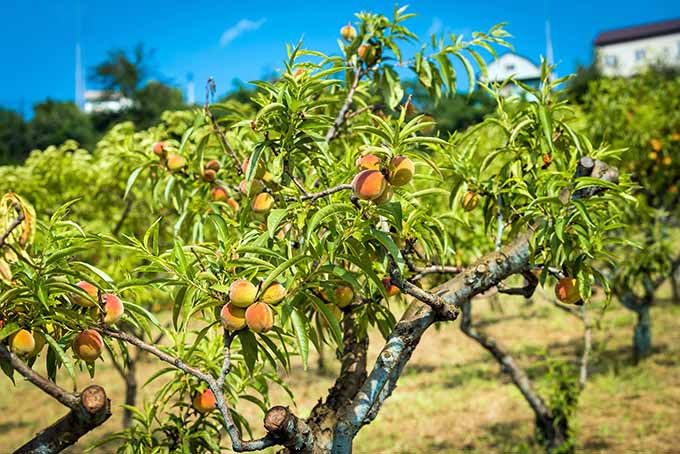 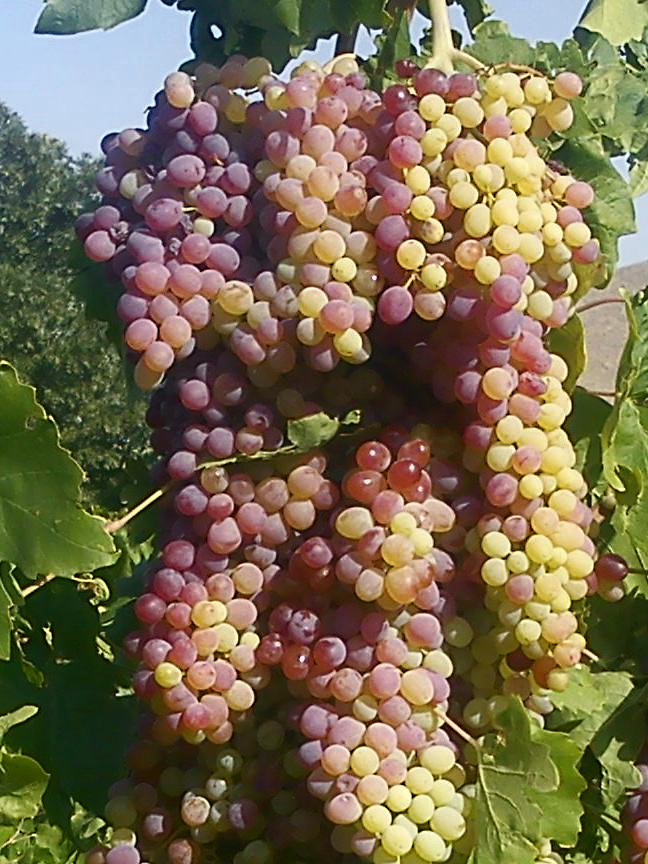 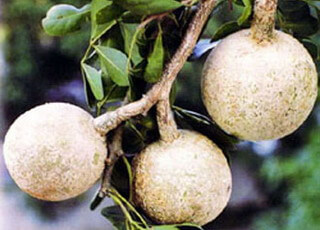 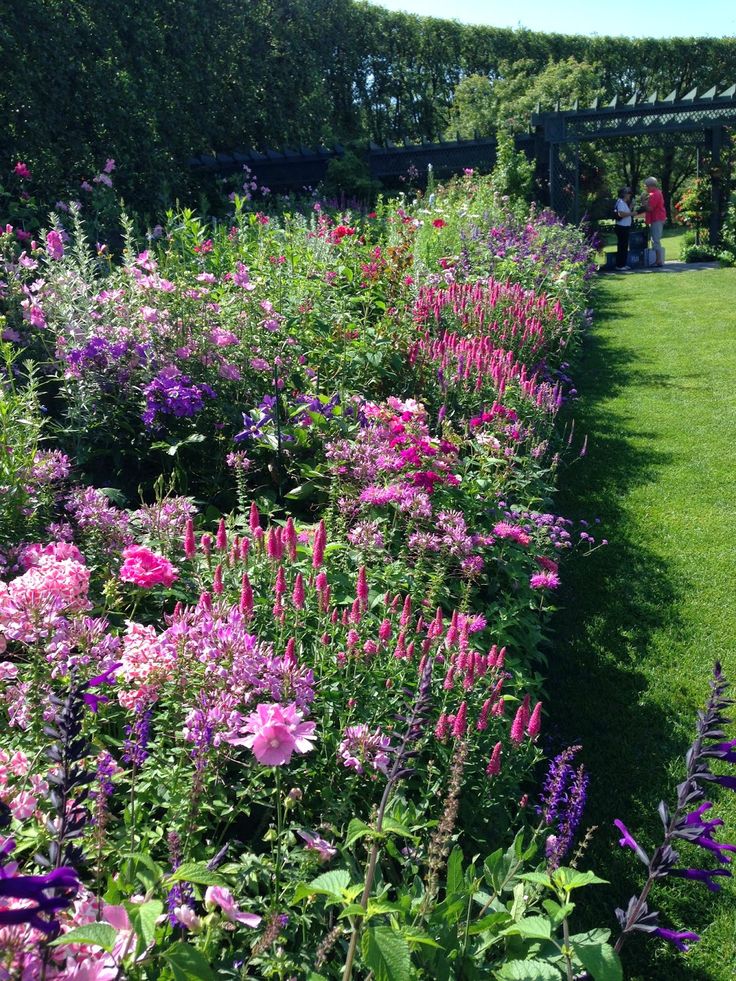