Scott Redding's attempt to set the record for the Tour of California today was hijacked by the stage. "I tried to get away from that, I couldn't," he told Cyclingnews. "It's not in my nature to be a time trialist and in the end I failed."

As often as he took the win on the climbs, Redding tried to attack today. But he was never alone, always having one of the race's top sprinters chasing him at the front or bringing the others back, as Tony Martin (Omega Pharma-QuickStep) was when he was leading the field around a 37-kilometer climb into the village of Moorpark.

Redding pulled away on the rolling topography of the Pacific Coast Highway that links San Luis Obispo with Santa Barbara. He easily held off a 25-rider group that tried to reel him in.

It was a total contrast to the day's breakaway, which pulled ahead of the main field on a flat but sandy course.

Boudewijn De Koning (Vacansoleil) opened up a 15-second lead on a 9.6-kilometer neutral section after the three-and-a-half-kilometer start. 'Gents De Koning" stayed away for 15 kilometers before giving up on a minor climb. With 11 kilometers left, Axel Domont (Ag2r-La Mondiale) joined him and stretched their lead to a minute before ending the stage.

"We were expecting to hear our name on the radios at four kilometers to go," Domont said. "But when I went over the top, I knew I couldn't stay away. I gave it my all, but after 30 kilometers I couldn't go any faster. I thought I might be able to go much faster on the last few kilometers. That was a little disappointing."

He said his strength had left him. "I was on the verge of panic. I couldn't get up much power, but I didn't know how to stop. I just looked at my legs and was happy that my mechanics were good."

Tom Boonen (Omega Pharma-QuickStep) was named best young rider of the race and became the first Belgian to win two stages in the Tour.He led the peloton for the final 5 kilometers.

"It was a weird day," Boonen said. "The roads had lots of sand, especially on the laps of the cross-country courses. It was hot and the climb up the Coast Highway wasn't the greatest. I think we can say it was a fight in some spots. The win is something special but it was hard to digest."

Lance Armstrong joined riders in the bunch. He wasn't suited by the sandy roads and had not trained specifically for the Tour. It was too early to guess if he was in the race for the final leg, the trip around California and the flat finish in Pasadena.

Voigt was named best climber and did not have a problem keeping his lead on Stannard, with the two actually getting away together on the last climb.

"It was the first time I have not attacked," said Stannard, whose 17th-place stage time was 5:07 faster than he did in the third stage. "I was just relaxing and took it easy for the first 40 kilometers. Then I looked at the breakaway and I thought I could go with them.

"It's nice to be number two and beat Jens. It will feel good. Jens is an amazing climber. It's great for me to get first place overall but we just have to build on this in the next stages."

Stannard, who grew up in Wales and is no stranger to the sand, had put in a good day's work, though he said the Tour reminded him of the Giro d'Italia more than any other race. "It's like the Giro here. The bike traffic is incredible and it's like the Tour. If I had 20 minutes, I would ride alone, or with someone else."

Chad Haga (Union Tour France) is only 17 but has already begun preparing for the Tour de France. "I came here with the goal of finishing and I did that," he said."I started getting out of the car and I couldn't really feel my legs, but I was a little disorientated."

Haga was 2:27 back in fifth place. He plans to build on the day's efforts. "I didn't do anything today," he said. "Maybe tomorrow will be better."

Aaron Gwin (Garmin-Sharp) was involved in a big crash with 17 kilometers to go. His left front wheel came off and he was dragged to the ground. It was like two sleds on his bike. "I'm in shock," Gwin told the press. "I don't know why it happened but I hope it's not serious."

Team Phonak's Stuart O'Grady won the stage. He was well positioned in the group that led over the final climb, and with 4 kilometers to go he attacked for a long period, gaining enough time to take his second stage win of 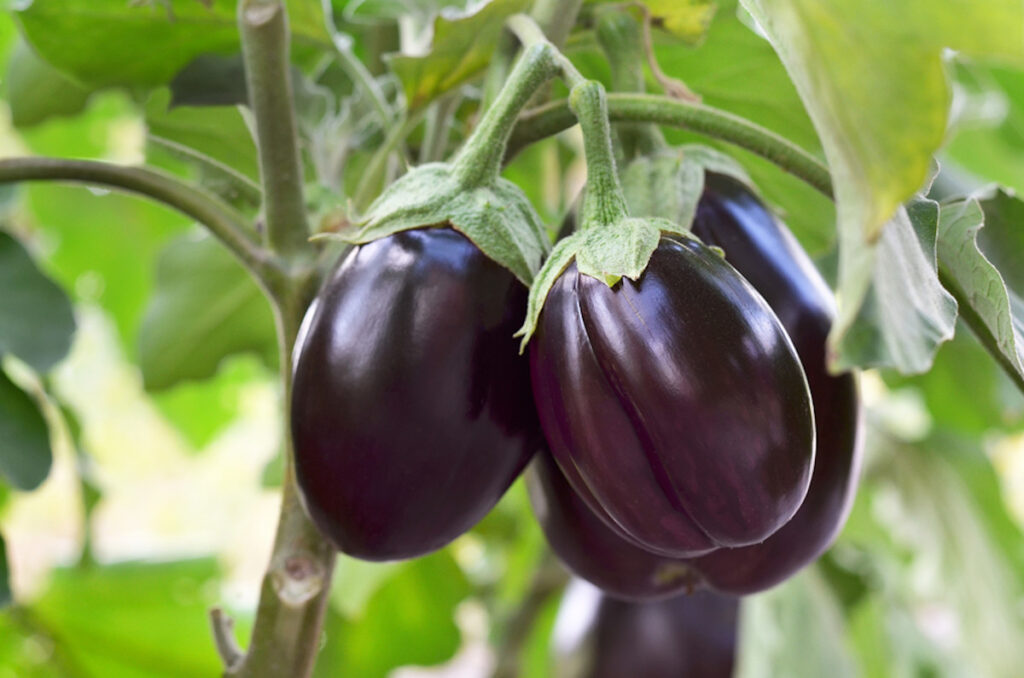